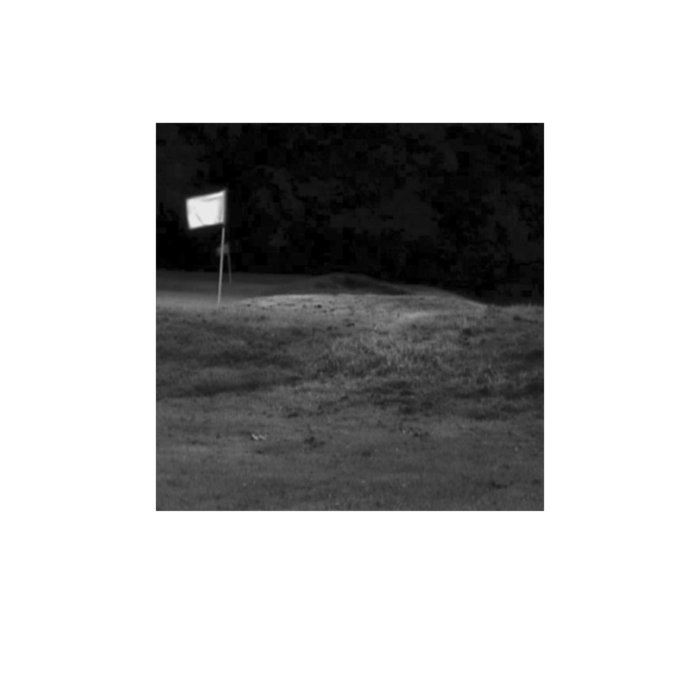 The Arrangement layers snippets of conversation, including at Taylor’s Bell foundry and Loughborough’s Carillon; field recordings of trains, shopping, and the background sounds of the town; and voicemail messages. Described by Voegelin as ‘a sonic document, the only document I have left, of a brief visit to Loughborough that casts doubt on whether the town actually exists as a solid architectural fact, however firmly it is established on a map. You make an arrangement, book a ticket and depart, but as you arrive and walk through its streets it becomes clearer and clearer that it is not there, you are there. The fleeting voices, your own included, the sounds all around you, the messages left, create an elaborate and opaque design in the form of a town. But it lacks the assumed opacity of its own architecture, its buildings, its sights, in favour of life living now, dense, porous and complex and there. The buildings seen are but façades, pretending a permanence that is contradicted by the sounds of the town, talking and moving; proclaiming a far more ephemeral presence. The town itself is transitory, passing the trains arriving at its station, rather than the trains passing it. Loughborough in the end becomes the visit rather than Loughborough the town, because Loughborough itself, as shown on the map, does not exist in sound.’


Commissioned by Radar for 'You Are the Music While the Music Lasts', 2007.