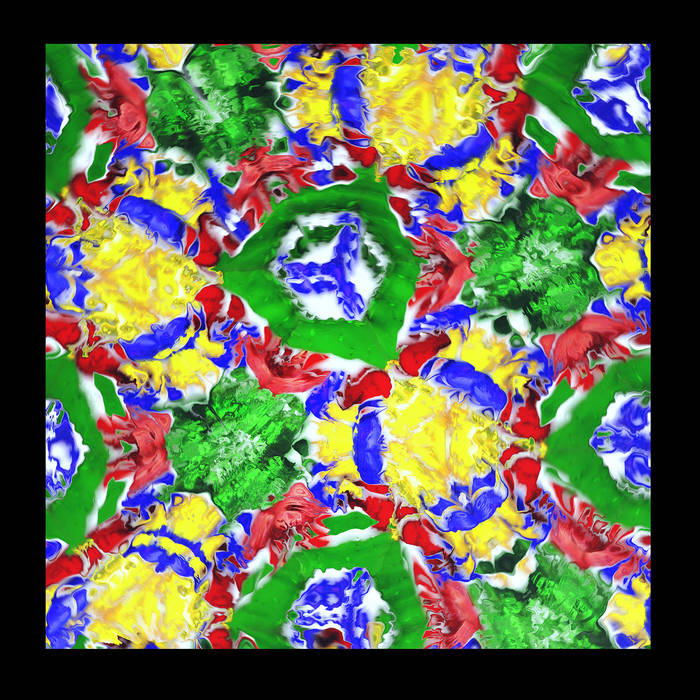 A recorded preview featuring extracts of a work which will receive its full, live premiere later in 2021 at Emmanuel Church, Loughborough.

Commissioned by Radar as part of its Risk Related programme, The Whole Earth Chanting pushes against the widespread use of artificial intelligence to manage (supposed) risks in the service of the status quo.

The artist and quantum physicist Libby Heaney recorded various human and non-human 'chants', and then trained an AI programme to produce its own chants. Recordings of the original and AI-generated chants were then passed to her collaborator, fellow Somerset House resident and musician, Nabihah Iqbal, who has woven them into a 45 minute work for live performance through a soundsystem.

In the work, Heaney and Iqbal *take a risk* with AI by opening it up to the unknown so as to be open to new modes of experience and relation through the power of voice, sound and music. When performed live, it will generate forms of belonging and collective identity between humans and non-humans physically and sonically present in the space: a post-human spiritualism in which human perception is entangled with the material world. As religious chants blur with football fans’ singing, birds and Iqbal's voice, the boundaries of categories through which we usually understand the world are dissolved, creating a transcendental journey enabling the ‘other’ to enter and transform.

LIBBY HEANEY is an artist with a PhD in quantum physics, who makes conceptual artworks with emerging technologies like machine learning and quantum computers.
The resulting videos, performances and participatory experiences question the machine's dominant forms of categorization and playfully propose alternatives, undoing existing biases and forging new expressions of collective identity and belonging with each other and the world. Heaney has exhibited her artwork in galleries and institutions in the UK and internationally including solo exhibitions as part of the 2017 EU capital of culture in Aarhus and at the Goethe Institute (London 2019) and in group shows at Etopia Centre for Art and Technology (Zaragoza 2021), Holden Gallery (online 2021), LUX with Hervisions (online 2020), Arebyte Gallery (London 2020) Tate Modern (London 2016, 2019), ICA (London 2019), V&A (London 2018), Barbican (London 2019), Somerset House (London 2019, online 2020), Sheffield Documentary Festival (2018), Science Gallery Dublin (2017, 2018, 2019), Sonar+D (with the British Council, Barcelona 2017), Ars Electronica (Linz 2017), Telefonica Fundacion (with the British Council, Lima 2017). She is currently a resident of Somerset House Studios. https://http://libbyheaney.co.uk/

NABIHAH IQBAL is a musician, producer, DJ and broadcaster from London. Her debut album, ‘Weighing of the Heart’, was released via Ninja Tune in December 2017 and has since garnered huge critical acclaim from the likes of The Guardian, Pitchfork, Dazed, and The Observer. She is currently an artist-in-residence at London’s iconic cultural institution, Somerset House, where she is writing and recording her second album. Inter-disciplinary projects form an important part of Nabihah's work and she has collaborated with artists such as Wolfgang Tillmans and Zhang Ding in the past. She has performed live at many of London's cultural institutions including the Tate Modern and Tate Britain, the Institute of Contemporary Art, the Barbican, and internationally at MoMA PS1 in New York, and K11 Art Institute in Shanghai. Aside from working on her own music and compositions, Nabihah is an avid DJ and music-collector and she hosts a bi-weekly show on NTS Radio, sharing weird and wonderful music from across the globe, which is inspired by her undergraduate studies in Ethnomusicology at the School of Oriental and African Studies, University of London. Nabihah appears frequently as a radio host on the BBC and has presented shows on BBC Radio 1, 1Xtra, Asian Network, World Service and 6Music. nabihahiqbal.com